by Next In Line 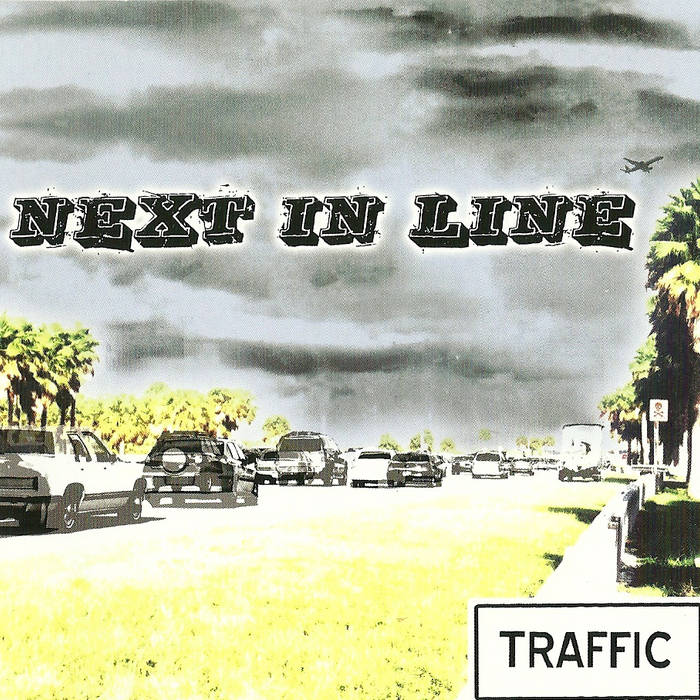 IVM002. This was the 2nd release on Indie Vision Music, released back in September of 2003.

I first came in contact with Anthony Catalano around the year 2000/01 when I approached him about carrying this first independent album "In Due Time" in the IVM store. I kept in contact with him for a while and when the time was ready for me to launch the Indie Vision Music label, I immediately approached him about signing Next in Line to IVM. "Traffic" was released on Indie Vision Music in the fall of 2003 and was a blend of Melodic Punk Rock and straight ahead Rock n Roll similar to bands like Sugarcult, No Use for a Name, Face to Face, Too Bad Eugene, etc. "Traffic" was produced by Anthony and Masaki (Five Iron, Switchfoot, The Ws, Blood and Water, etc.) and mastered by Troy Glessner at Spectre Studios up in Seattle (he masters all the Tooth and Nail albums). It was my first big budget sounding albums.

Anthony Catalano was also a skilled music producer, having worked with John Feldman and doing many behind the scenes activies like the grammys, mtv awards, etc. over the years. Whenever I had a mastering project, I went to him (Dismissed, Forgotten Arrival, Pennylane, Hearts Bleed Passion Vol. 1-3, etc.). Anthony is now behind LITTLE HURRICANE, a new blues/indie rock based band in San Diego, CA.