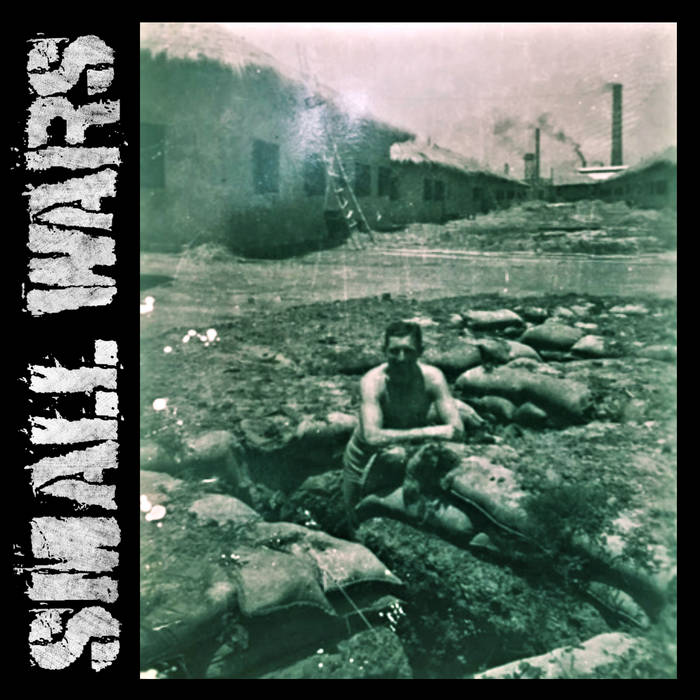 Laine What a song! Beautiful melodies and meaningful lyrics. Looking forward for the full release!

Featuring ex-members of Joey’s Loss, The Hotshot Freight Train, among other notable acts, the band seeks to bring their brand of social awareness and raucous punk rock to a world wide audience. Located out of Tennessee.

For Fans of: The Bouncing Souls, The Draft, Gaslight Anthem, The Loved Ones, The Weakerthans

Bio: Small Wars is an indie and punk rock collaborative based out of Tennessee. Formed in the fall of 2017, the band seeks to pay homage to the punk rock scene of the 80s and 90s that influenced their own musical interests, but also to the themes of unity, activism, and social justice.

Owing to the physical distance between them, their upcoming EP was written and recorded before the band ever had the opportunity to perform live. While this band is a new endeavor, the members have been involved with each other's projects in some fashion for close to two decades.

Following a move to Murfreesboro, TN, singer/bass player Josh Tipton had a desire to continue writing and playing music after a decade plus tenure in Knoxville-based band The Hotshot Freight Train. Josh teamed up with drummer Will Stout, of nearby Nashville, to help rehearse and record the new material. Stout, originally from the Knoxville area, had recorded albums for several of Tipton's previous bands. Greg Barker, also previously of The Hotshot Freight Train, from Knoxville signed on to play guitar. The release of the Small Wars EP will be the start of further promotion for the band, which seeks to turn this collaborative endeavor into a long-term project. For the Small Wars, there's far too much left to say to stop now.