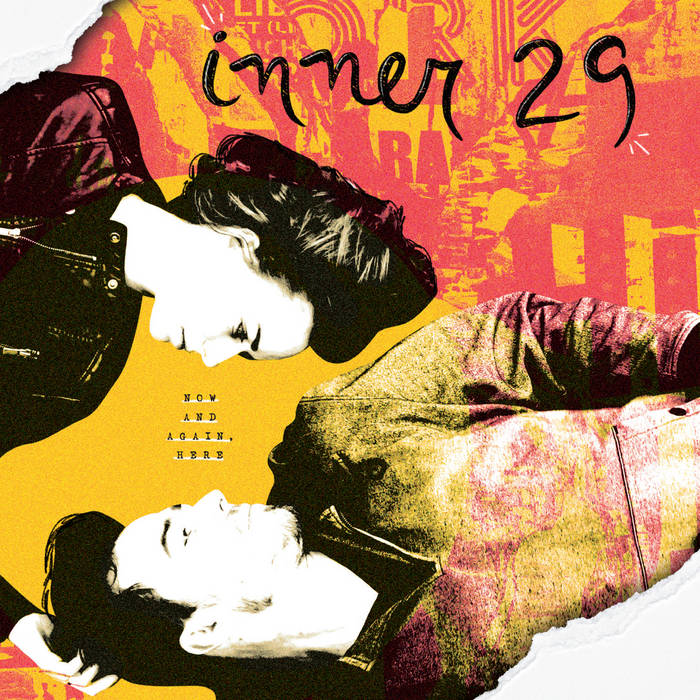 All Music Written by:
Mateus Freitas

Recorded and Mixed by:
Matheus Areas at Rota 66 Music Studio


A Brazilian three-piece band that is ready to show the world they mean business, INNER 29 is a living example that the youthful feel of Pop-Punk is something anyone anywhere can enjoy.

It all started out as a project by Mateus Freitas (Vocals, Guitar, Piano), who produced and recorded some demos in his bedroom in early 2018. He sent the songs to his closest friends, and based on their feedback, decided to record an EP on a professional studio, under the name Inner 29. He then invited two friends to join the group, Anderson Leonardo (Bass, BV) and Alexandre Junior (Guitar, BV).

Inspired by bands like Relient K, Mae, and Jimmy Eat World, and set out to make memorable music, they tracked their debut EP. "As far as sound and production, Inner 29 is quite impressive; in fact, the whole EP sounds like it was touched on by the finest producers available", wrote Jesus Freak Hideout music reviewer Scott Fryberger on the record. Warm-heartedly received by their town's scene, the debut also caught the attention of US-based record label Indie Vision Music.

Though distributed independently at first, the EP "Now and Again, Here" will be rereleased through IVM, remixed, with new artwork, mastering by Troy Glessner (New Found Glory, Neck Deep, Emery), and with two new songs.

Bringing a refreshing take on Pop-Punk/Emo to the scene, with sound and aesthetic reminiscent of the 2000's and thoughtful lyrics, Inner 29 is a band to keep an eye on. The story is just beginning!