by Quick and the Dead 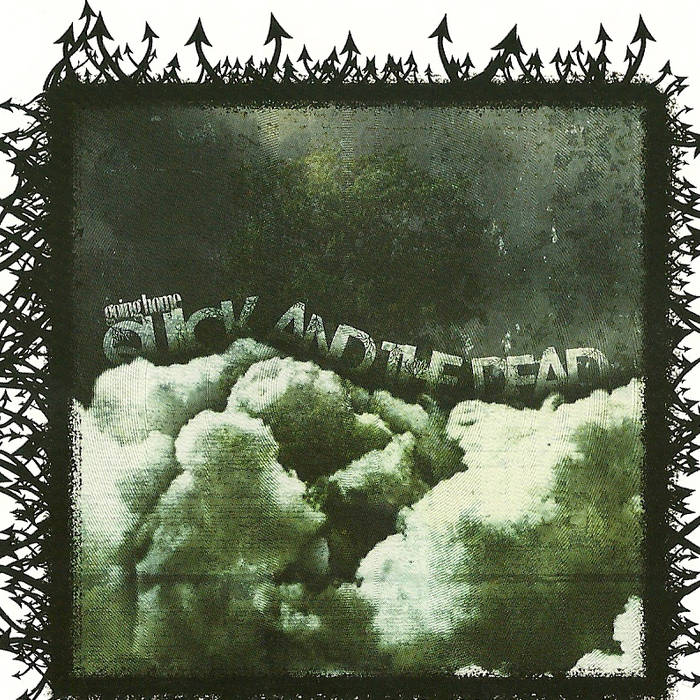 IVM009. Released in late 2007 (but officially in early 08') on Indie Vision Music. Alt-Punk that would please fans of The Used, My Chemical Romance, Saosin.

I fell in love with this band upon hearing some demos back in 2005 and was actually pointed to this band by the guys in Anthym (Now Midnight Hour). I followed them for a few years and immediately asked them if I could carry their “Consider Your Options” CD in the IVM Store back in 06′. Shortly after, I decided (without really thinking it through) to “re-launch” the Indie Vision Music label and signed Quick and the Dead. I released “Going Home” in late 2007 on the Indie Vision Music label. As you may have guessed, the label this time around, didn’t last long either, and I quit doing it right after the release of this album and Hearts Bleed Passion Vol. 3, the final release by the “label”. I didn’t have the best of luck at finding touring bands, and soon after this release, another band called it quits. “Going Home” was produced by Shane Gould and mastered by Troy Glessner up at Spectre Studios in Seattle.

Shane Gould, frontman/guitarist/songwriter, is one of the most prolific songwriters I’ve ever had the chance of knowing. This guy writes an insane amount of music and records it all himself with his own equipment. There was a Quick and the Dead album actually released between “Consider Your Options” and “Going Home” called “The Perfect Plan in Imperfect Hands” but the band shelved that album for reasons I’m not entirely sure of. Shane is now involved in The Animal in Me. Has also written songs with The Threats, Audiomonster, and the Mendelson name.