A Part of Me Died Ep (With Bonus Songs) 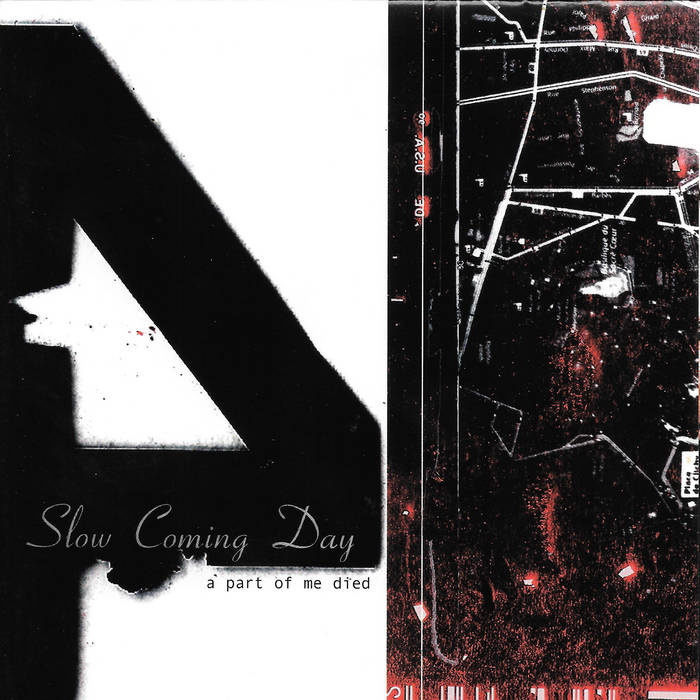 Originally released in 2002 independently, this Ep marked the debut by Southern California emo/indie band, Slow Coming Day. I discovered this band right before their debut ep hit the streets and even booked them a few times. Seeing them play and experiencing the moody yet passionate delivery of songs by Orion Walsh (Frontman/Guitarist), you just knew you'd stumbled on to something truly great.

The band went on to release a full length titled "Farewell to the Familiar" in 2003 on Tooth & Nail Records, and then a bunch of demos between 2004-2006. After 2006 or so, the band called it quits and Orion Walsh went solo (download two of his solo albums on this bandcamp page).

The bonus tracks include the following:
7. A Mere Accident (Originally released on "Emo Diaries Vol. 8/2002 Deep Elm)
8. Speak Now or Forever Hold Your Peace (2006 Independent release)
9. Be Honest With Yourself (2006 Independent Release)

We are pleased to announce in celebration of this Ep download, we are now offering a special limited edition Slow Coming Day tshirt , tank top, women's tshirt, AND Zippered Hoodie!! Available at this link here: